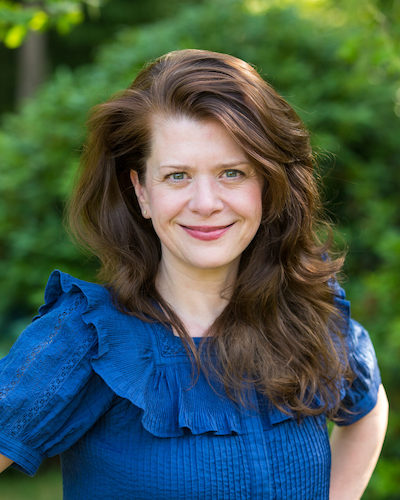 Sunday night “Book Club” with my friends—code for Karaoke night at the Egremont Barn.

A GOOD REALTOR SHOULD:

It may surprise you that in spite of the fact I come from a real estate family, I didn’t plan on going into real estate. I was pretty sure I was going to be an actor/singer/musician/filmmaker/ceramicist/ photographer. Something like that.

Originally from Boston, I attended Boston Latin School and Walnut Hill School for the Arts, and later NYU Tisch School of the Arts and the Circle In the Square Theatre School in New York. After graduation, I worked in film and television production, spending several years at MTV Networks. Later, I did marketing for Island Records and New Line Cinema. I was totally addicted to the rat race and to city life, with no plans to leave. Ever.

That all changed in 2001 when I came “just for the summer” to help my father develop a marketing plan for a run down farm he’d bought in New Marlborough. I swam in the Konkapot River, and awoke to the sound of lambs bleating. I tasted delights from the burgeoning farm-to-table movement. I had every intention of returning to the city in the fall.

Then came 9/11. I put off my return to NYC, and a slower, creative life in the Berkshires began to seduce—and restore—me.

Before I knew it, I was acting at Barrington Stage, documenting farm life with a medium format Hasselblad, gobbling up live music at Club Helsinki, (then located in Great Barrington). I met my future husband, James, there. I toured regionally with his band, “Bella’s Bartok.” A few years later, my daughter, Zylpha, was born. In February 2014 my real estate career beckoned after all. I called Lance, and joined the LVRE team.

Real estate agents get a bad rap. The profession is often distrusted and maligned. This ain’t Glengarry Glen Ross, baby! Doing this job well means being part social worker and therapist. Along with providing savvy business advice and creative marketing strategies, I help clients navigate through some of the most personal and emotional decisions of their lives. I help them weather this intense process so they can reach real life goals.

It is a privilege to serve!

We just closed on our home and cannot say enough wonderful things about Vashti. Being on a tight budget in the Berkshires is tough, and being a first time home buyer is tough, but she was realistic and optimistic. She never made us feel like our budget was tight, she was just ready to find us a home! She listened to what we were looking for, and was honest and upfront about what on our “must have” list was a possibility and what “must haves” we should rethink, but she always tried to find the perfect house, and in the end she did! Always quick to respond to my million emails about homes I saw online, or drove by, and skillfully calmed me when necessary. (Because the home buying process is not for the faint of heart. I never want to sign my name again.) But the next time I need to purchase/sell a home or know of anyone who needs to, I will wholeheartedly recommend Vashti, without any doubt. I am so grateful that she was on my team and because of her hard work and efficiency, we now have our first home. THANK YOU!

While looking for a retirement home in the Berkshires, we happened across Vashti Poor of Lance Vermeulen Realty in Great Barrington. What a fortunate find for us! Vashti understood our desire for a home we could make our own. She found us the perfect opportunity, a fixer-upper on a beautiful private lake in Sheffield. Vashti went beyond just finding and selling us our new home. She educated us about our town, the Berkshires, and supplied us with lists of all the contractors we would need to make our fixer-upper into a home we would be proud of and comfortable in. She is always responsive to questions we may have. We look forward to working with Vashti again in the future!