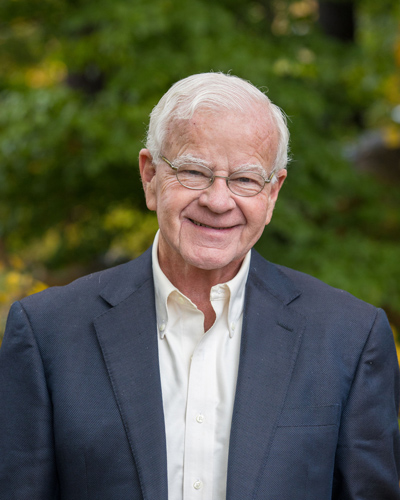 Bob discovered the Berkshires as a young man when, after a seven month backpacking journey through Europe and North Africa he visited friends in Canada. On his way back toward New York he drove down Rt. 7. Just south of Williamstown the hills opened up before him. The spectacular scene made an instant and indelible impact on him, and his destiny as a Berkshirean was established.

For years Bob pursued a Wall St. career in institutional, taxable fixed income sales. The Berkshires became his weekend retreat. He finally became a full time Berkshire resident at the end of 1999 when he married, established a position with a firm in Albany and subsequently fathered two beautiful daughters. His career in finance ended in 2016 when the firm at which he was working closed the Albany office. Eighteen months later Bob decided to get his Massachusetts real estate license and pursue a new career. He enjoys the lifestyle and flexibility real estate work provides. Bob’s experience in the financial markets makes him particularly aware of the economic forces at work. He currently volunteers as Program Director of the Great Barrington chapter of the Bastiat Society, which is housed at The American Institute for Economic Research (AIER). Through that association and lots of reading he manages to keep his finger on the pulse of current economic trends.

Born a Jersey boy, Bob went to college in Pennsylvania where he majored in English Literature and minored in British poetry. He has traveled extensively. If prompted, he can tell you about the restaurants in Timbuktu or where to find the best yellowfin tuna in Lahaina. He is an artist and a musician who for a brief time played clarinet with a Dixieland jazz band in Heidenheim, Germany. He has plugged himself into all the cultural attractions the Berkshire region has to offer. Community involvement is a feature of Bob’s presence in the county with his active participation in the Stockbridge Congregational Church as a member of both the Music Committee and the church Endowment Fund. Bob is a third degree Master Mason. He has owned several houses in Berkshire County and can help you with his earned knowledge of construction, home improvement, septic systems, landscaping, gardening, mortgage rate trends and general home maintenance. He can give both good and bad investment advice and has always maintained a close connection to Manhattan as a member in good standing of The University Club and a consistent subscriber to concert series at Carnegie Hall. Closer to home, Bob has been involved as a member of Tanglewood Business Partners. If pressed, Bob can regale you with his pirate joke (sorry – it’s clean). His golf game is proof nobody’s perfect.